You know when an artist mysteriously gets massive before your eyes… seemingly overnight? You hear them once, love them, try to recommend them – and then fail miserably because, well, everyone else is onto them too?  Take Wet Leg, the formerly obscure indie-rock duo from the Isle of Wight who seemed to balloon to notoriety almost instantaneously. How does that happen?

Obviously, it goes without saying that ‘overnight success’, is of course, an illusion – becoming a successful artist can take years, or even decades of grind to achieve. But one of the reasons acts seem to blow up overnight is because sometimes, a single showcase can throw kerosene on a musical career – provided there’s decent talent in the firepit.

In Wet Leg’s case, a tipping point in their success came around the time they performed at Eurosonic Noorderslag – a Dutch festival and conference that annually showcases hundreds of European artists to over 40,000 visitors every January. Following a virtual ESNS showcase in January 2022, they were booked for 9 different shows and festivals, saw their streams and followers skyrocket, dominated global charts, and rounded off the year with four GRAMMY nominations, multiple MTV nominations, a prestigious Mercury Prize for Album of the Year, plus support slots for Harry Styles’ 2023 tour.

The ESNS showcase has also played a part in launching the careers of Yard Act, Priya Ragu and Holly Humberstone – and it’s also where some of Europe’s biggest festivals look to book up their roster. In other words, if you’re hungry for newness and eager to get your playlists refreshed for festival szn, look no further.

That same showcase is set to return this week, bringing with it showcases from emerging artists all over Europe. Below we’ve rounded up seven acts who could follow in Wet Leg’s footsteps, giving you the chance to get ahead. 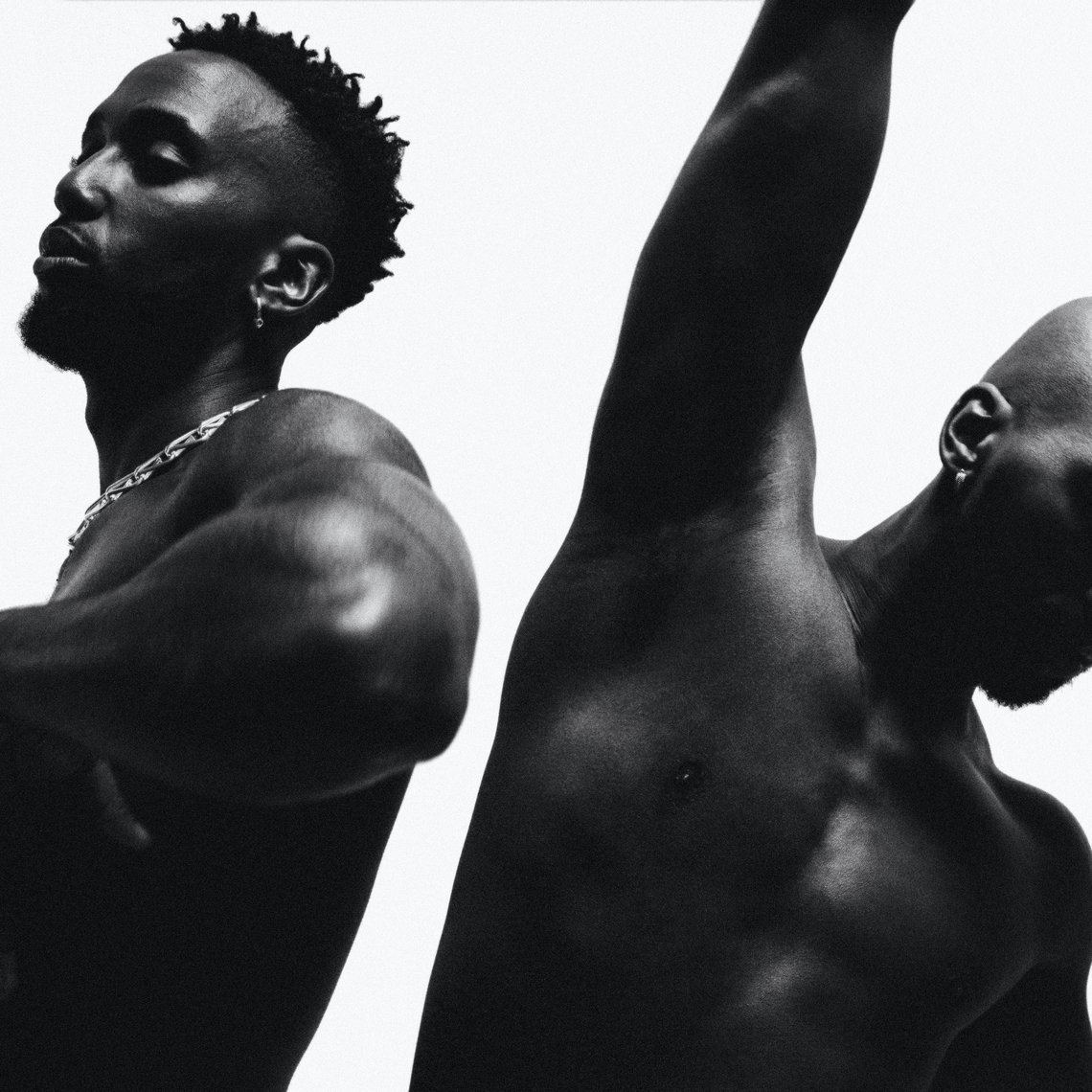 TELL ME MORE: If you have time to listen to just one new thing today, make it Swedish brothers Sammy and Johnny Bennett, AKA Deki Alem. So many artists try to take their listeners on a genre safari via the tracks they create. But so few manage to do so without giving the listener sonic motion-sickness.

Good news - Deki Alem’s 2022 EP Among Heads is a satisfyingly cohesive expedition through drum and bass, rock and rap. There's glimpses of Chilis-esque punk-rock, funk and psychedelia and spiky, witty lyrics that the ear refuses to ignore (nor forget). Their showcase is one of ESNS’ most anticipated billings, and they’re already capturing global attention. Get onto them ASAP.

LISTEN TO: Act Nice, from 2022 EP Among Heads – or EP Razor / Wet Paint if you’re keen for a dose of lo-fi poetic drum and bass. 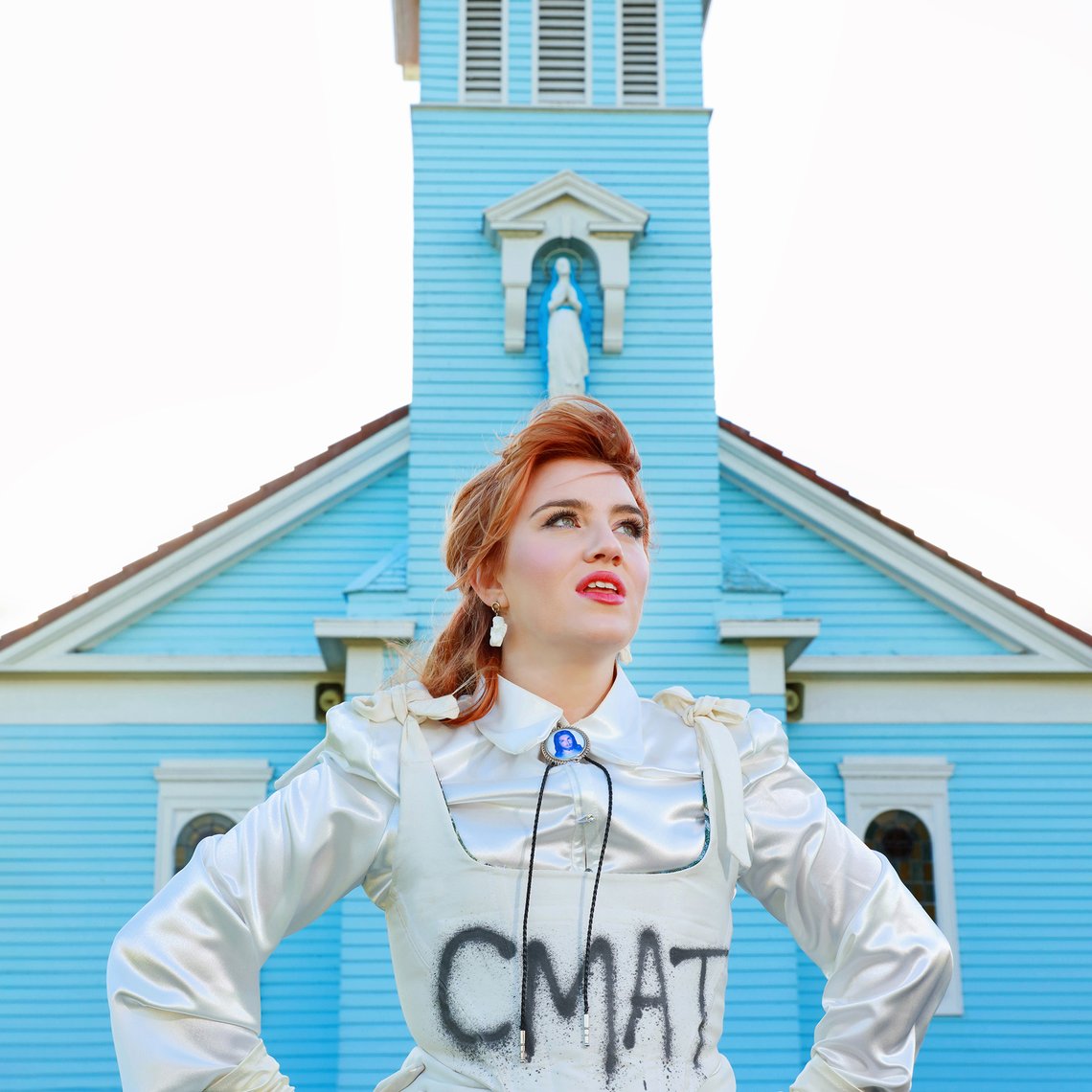 TELL ME MORE: OK, I’m cheating a bit here. This Irish pop-folk creator, with her camp-as-Christmas aesthetic and distinct flavour of yearningly addictive folk is already kind of huge. In 2022 she blazed her way through appearances at Sziget, Primavera, The Great Escape, Standon Calling and beyond. And her debut album, the wittily titled If My Wife New I'd Be Dead was released to impressive acclaim.

But she’s only going to get bigger, and is currently at that sweet spot where she’s about to go XXL. Oh, and she was the top recommended artist to appear at this year’s ESNS showcase, casually. Plus, she counts Paris Hilton as one of her biggest influencers. In conclusion, she’s an icon in the making.

LISTEN TO: I Don’t Really Care For You will orientate you in her sound nicely, but if you fancy breaking your own heart, listen to I Wanna Be a Cowboy, Baby!. Both Songs appear on 2022 album If My Wife New I'd Be Dead. 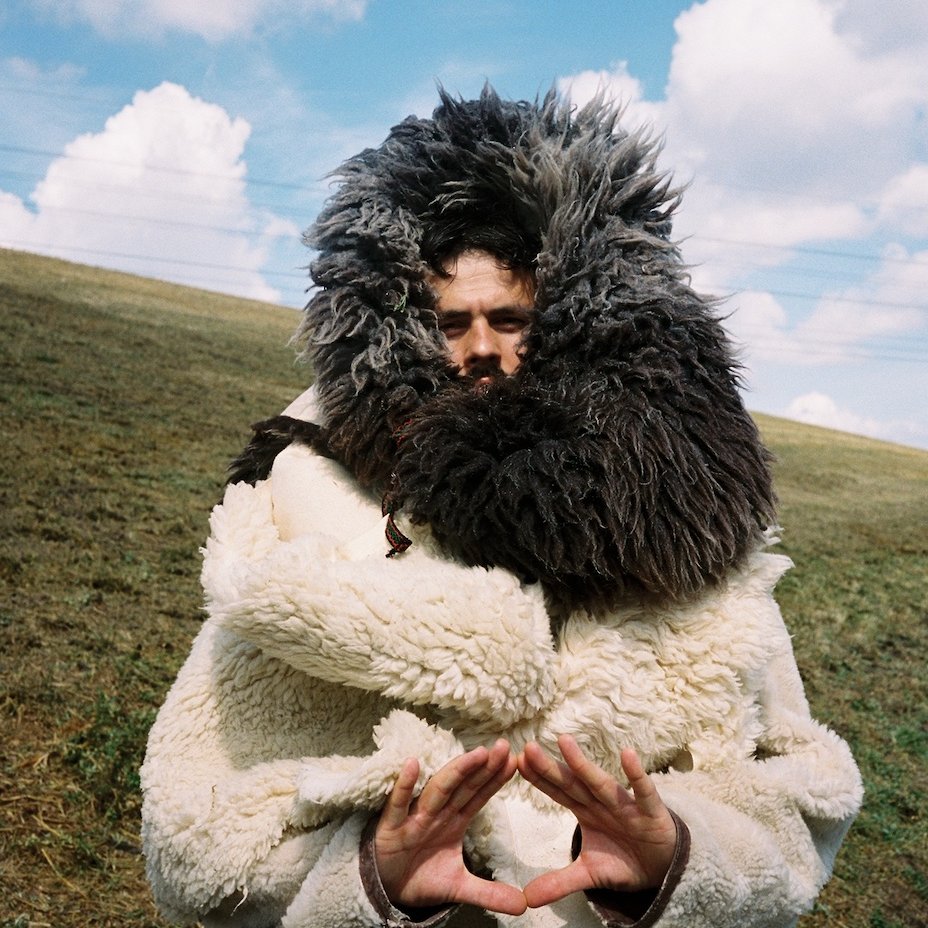 TELL ME MORE: Sofia-born producer and singer Daniel Stoyanov is a self-professed cliché avoider – and it really shows. His folk-electronica hybrid is music is a palette cleanser for any ears suffering from synth-fatigue, with sparkling vocals that span falsetto and rich, rich depths. Tellingly, he cites Fatboy-slim’s works as an blueprint for his own hooks, but his work is a patchwork masterpiece, bringing together influence from Bulgaria to Berlin, where he now resides.

One of the top-ranking 2023 roster artists on ESNS’s Emerging Artists chart, Stoyanov’s talent isn’t something to be easily overlooked. 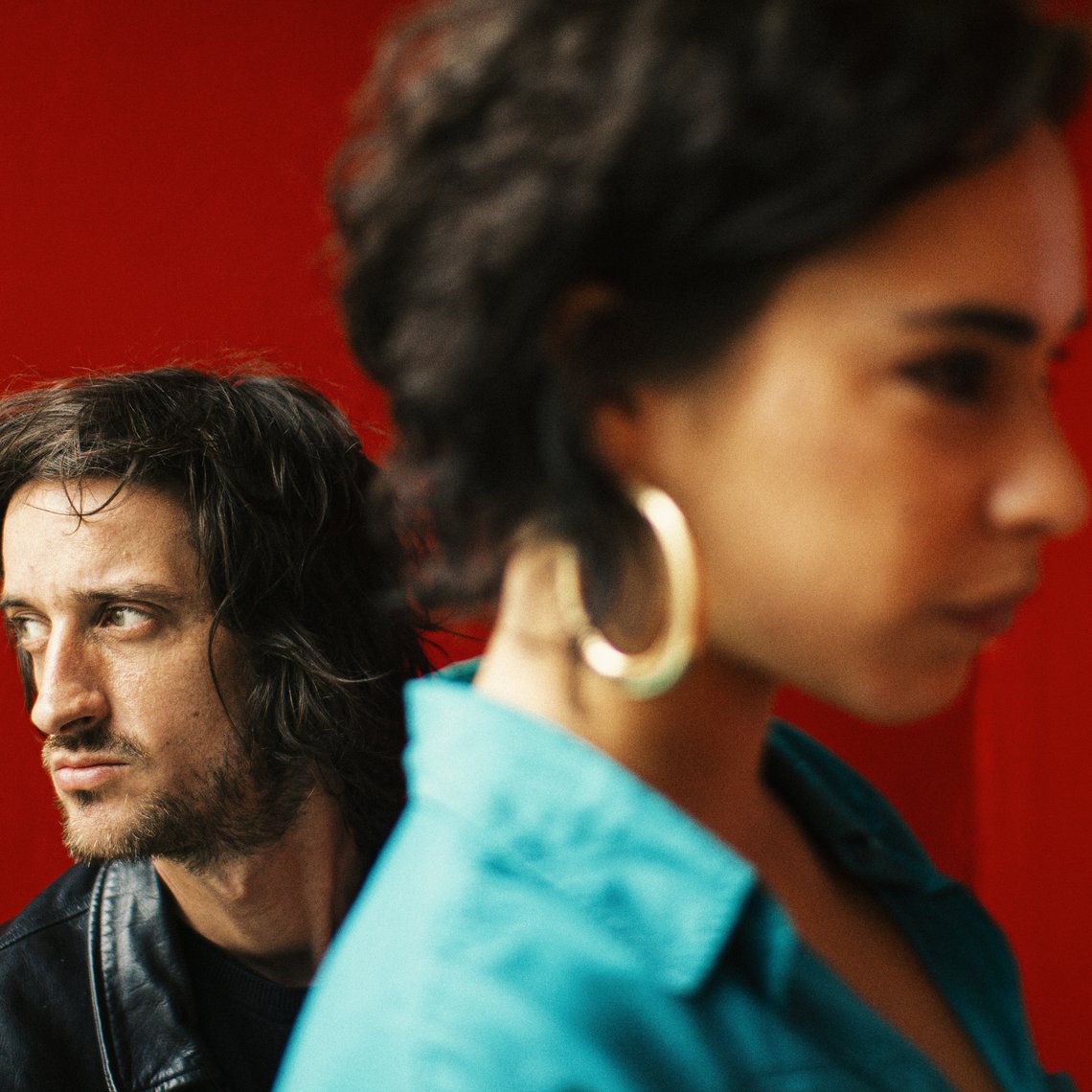 TELL ME MORE: Listen to Taxi Kebab and the French duo, Leïla Jiqqir and Romain Henry, will have you night-cruising on what is, essentially, a very fucking cool musical odyssey. You’ll hear Franco-Arabic electronica, with lilting vocals trilling over Darija (a dialectal form of Arabic spoken in Morocco). You’ll hear glimpses of krautrock, techno and psyche - all modulated guitar matched with buzuq and synth. This isn’t background music – it demands to be acknowledged. Because of that, it leaves its mark.

…and because of that, Taxi Kebab is already one of ESNS’s most highly recommended acts. 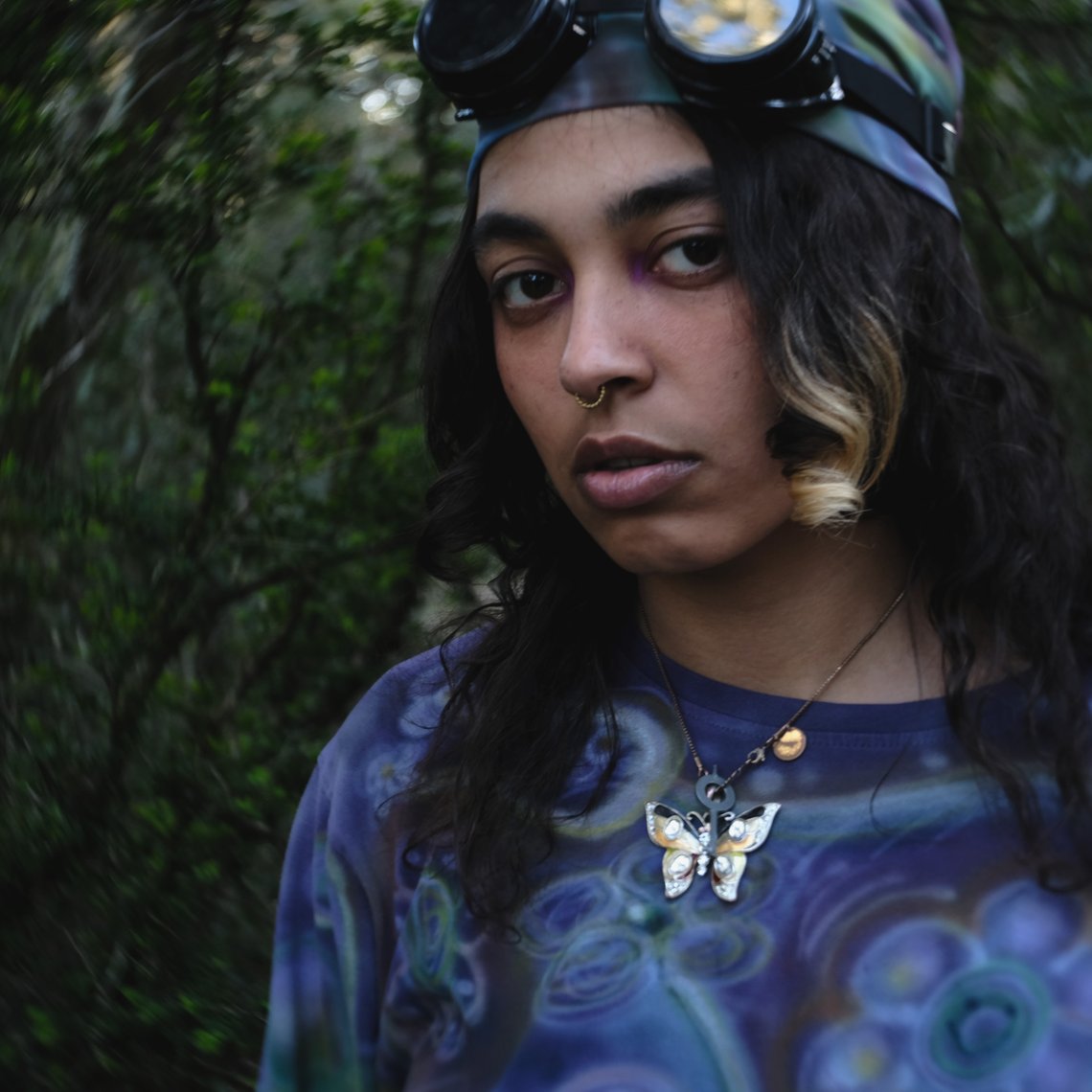 FOR FANS OF: SOPHIE, Purity Ring, The Knife, Charli CXC

TELL ME MORE: ELOI’s tracks don’t give you time to catch up. There’s no time. It’s go-go-go, swerving in sultry French from tongue-in-cheek trance to urgent techno. But this self-professed ‘synthsensual boygirl’ firmly anchors her sound in hyper-pop, meaning it’s addictive; a kaleidoscope of choppy vocals, synth sirens and dance beats.

She’s one of the slightly lesser-known artists on this list, but is laying her foundation for greatness, one crack-track at a time. 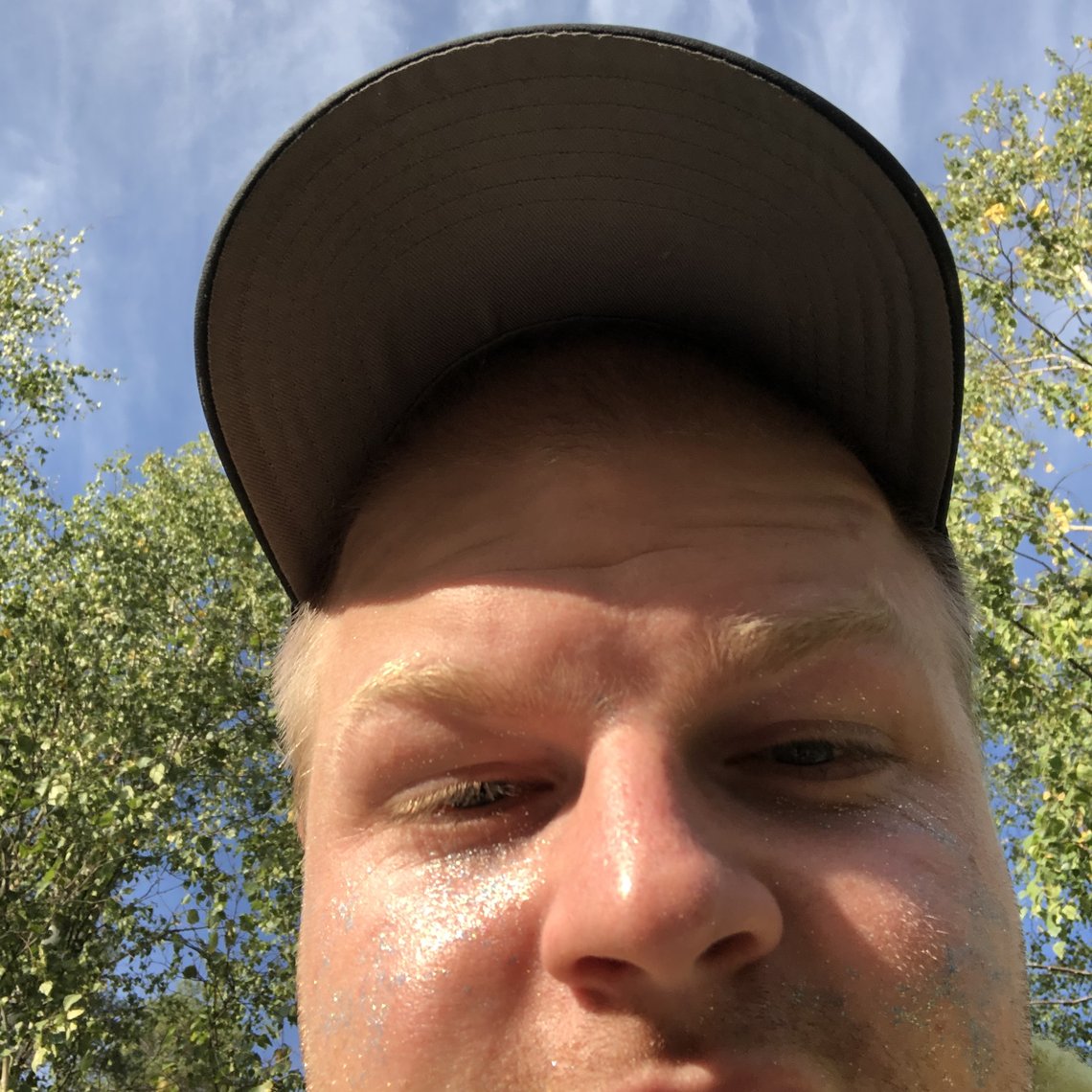 TELL ME MORE: This one goes out to anyone seeking a new velvety voice to fall in love with. Swedish creator of the cosiest goddamn indie you’ll have heard in a while, HANNES brings serious soul to the table. Paired with ear-tickling percussion, smooth R&B sounds and clever collabs, like latest hit single with the equally smooth Waterbaby, he’s a hot water bottle for your heart.

He’s also the top 2023 newcomer on ESNS’s charts, has a GRAMMY nomination under his belt, over 12m streams on his hero single, Stockholmsvy. Get tickets for his shows before he sells out another tour – this is not a drill.

LISTEN TO: Latest hit Stockholmsvy will have you sold, but his 2019 track Fill Me Up is also a delicious listen. 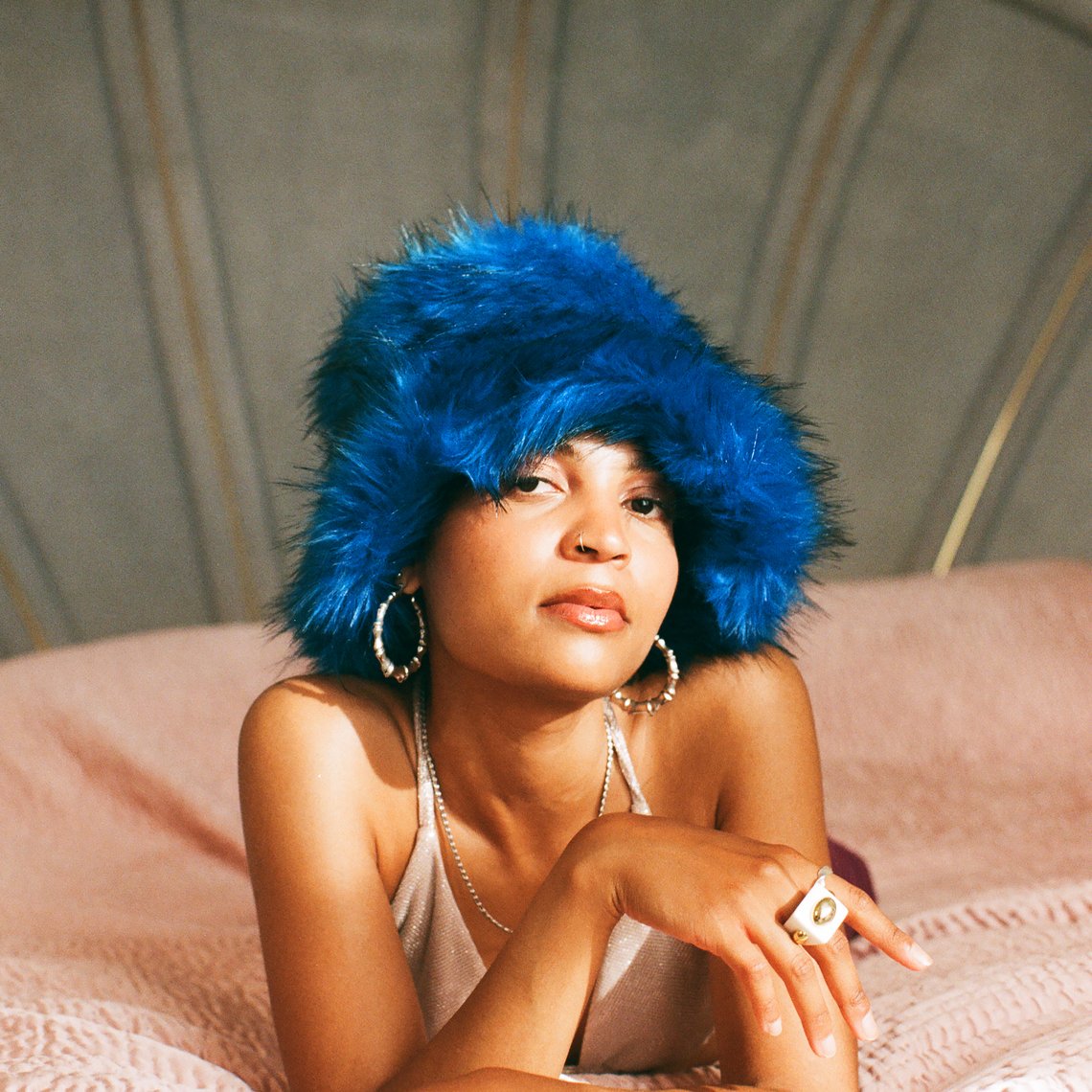 TELL ME MORE: Sans Soucis’ mesmerizing brand of pop and R&B is an attention magnet – probably why she’s raking in festival bookings and recommendations left, right and center right now. Through her music she explores a broad range of subject matter, from healing her mental health to colonialism, laying both introspection and world commentary over fascinating contemporary pop sounds.

Last year she played Les Nuits Botanique and Rock Werchter, and was nominated at the NME awards – watch this space.

LISTEN TO: I’m On, from 2021 release On Time For Her, and new single All Over This Party.

TicketSwap’s Partnerships Team will be onsite at ESNS – speak to them at partnerships@ticketswap.com.